What is Osteopathy and how does it work 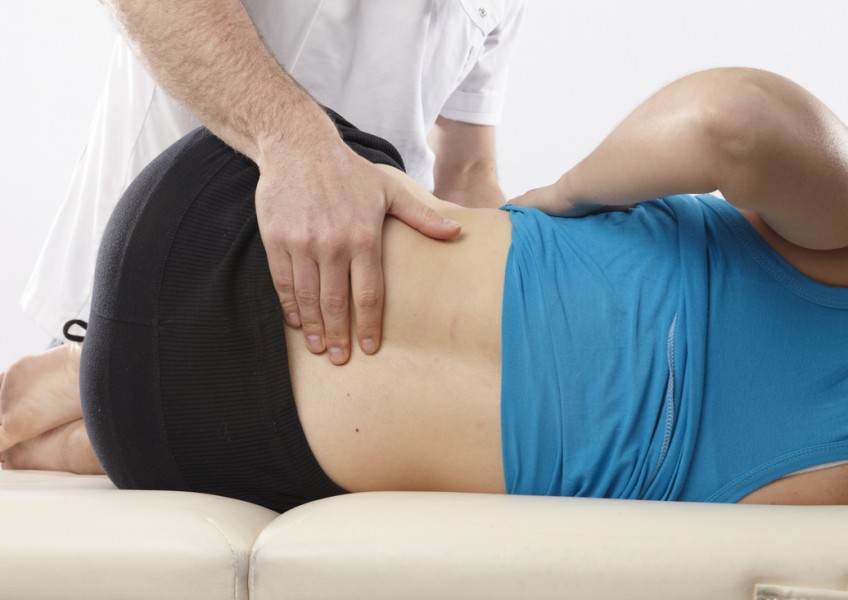 What is Osteopathy and how does it work

Advances in healthcare have now made it possible to repair injury and disease without the use of drugs or surgery – and this is where osteopathy comes in. Osteopathy is a new form of treatment that allows you to have the best chance possible to achieve optimal health in your lifetime.

But what is it and how does it work? Osteopathy was developed in the U.S. during the last century, but it really reached its popularity in Europe, where its use is more widespread. In a nutshell, it’s a hands-on method that helps the body heal by removing the obstacles to good health.

A gentle, soft-touch therapy, osteopathy recognizes the body’s ability to heal itself.  Just like when you get a cold and you get better; or when you cut yourself and your body heals, osteopathy works with the principal that the body has these self-healing capabilities. The osteopath helps the body accomplish what it already knows how to do.

Osteopathy works for, among other things:

Why do most doctors not know about this?

Today, most doctors are still trained to suggest surgery. While surgery can help, and in some cases may be necessary, it can also be expensive and has the potential for further complications. Most doctors don’t know about osteopathy because while it’s been around for nearly a hundred years, it’s still on the frontier of medical science – it’s new, and while there are many cases where doctors and osteopaths have worked successfully together, it is still at the edge of discovery.